He studied architecture at the University of Buenos Aires, Faculty of Architecture, Design and Urbanism (FADU) during the years 1995 and 2002.

In 2002 he is associated with Felix San Martin to develop works in architecture and urbanism. Between 2007 - 2011, together with Leonardo Nacht, they founded the studio Grimadi_Nacht_San Martín I arquitectos.

Between 2003 and 2009, he coordinated the Malba Design area - Costantini Foundation, where he was in charge of projects related to industrial and textile design and to the production and curating of exhibitions.

He taught Design 2 at the Solsona-Salama Chair (2001-2004, FADU -UBA) and Professor of Integral Project Design at the University of Palermo, Faculty of Design and Communication (2008 - 2011).

In 2010, he served as an advisor to the Government of the City of Buenos Aires for the City's Bicentennial pavilions contest. from Buenos Aires.

As of 2011, they founded together with Leonardo Nacht: Grimaldi· Nacht Arquitectos

He studied architecture at the University of Buenos Aires, Faculty of Architecture, Design and Urbanism (FADU) during the years 1995 and 2002.

Then he settled in Beijing, China (2005 - 2007) developing works in architecture and urban planning as Project Director of CreaUrban and Socma.

Between 2007 - 2011, together with Félix San Martín and Arturo Grimaldi, he founded the studio Grimadi_Nacht_San Martín I arquitectos.

As of 2011, together with Arturo Grimaldi, they founded: Grimaldi· Nacht Arquitectos. 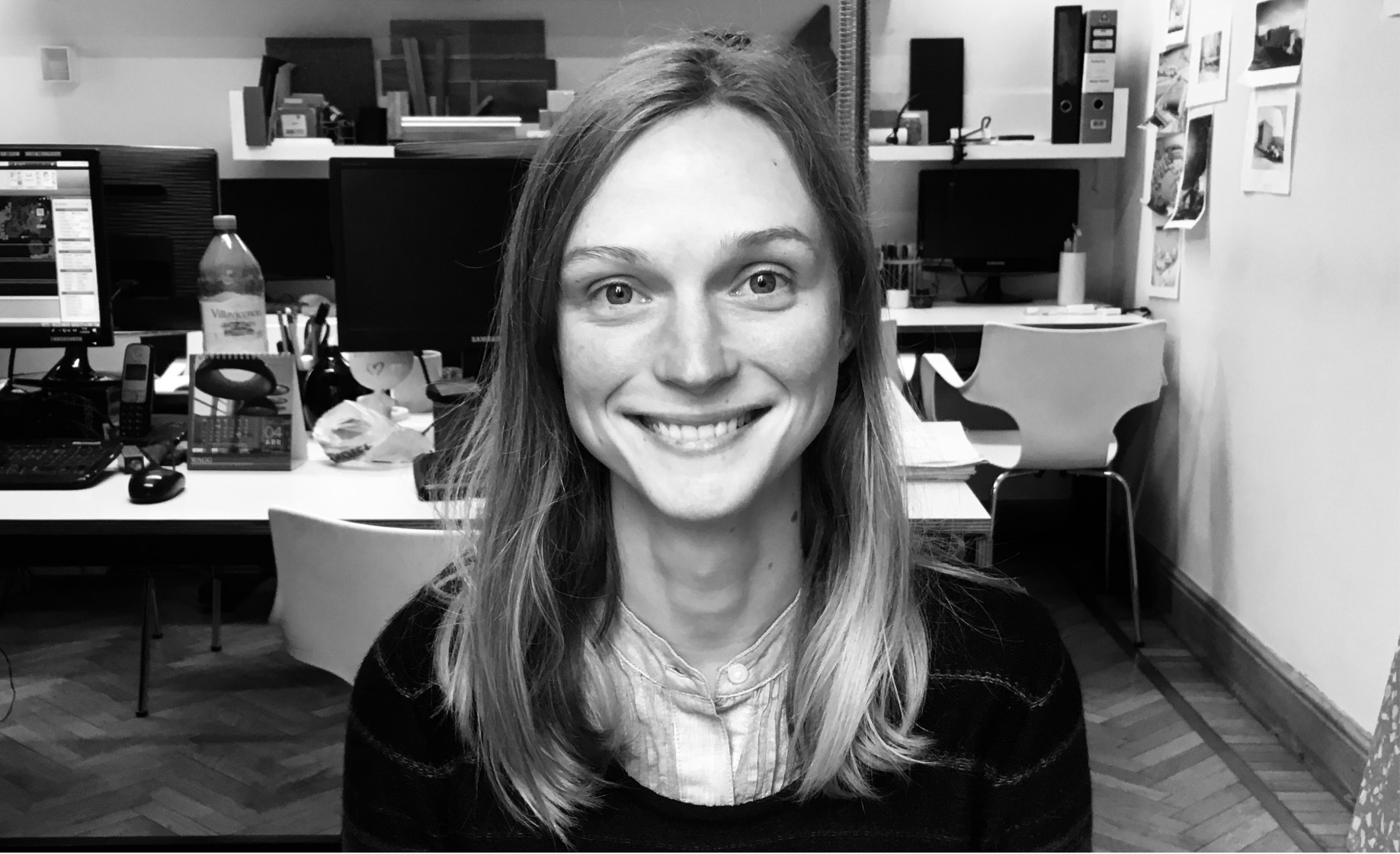 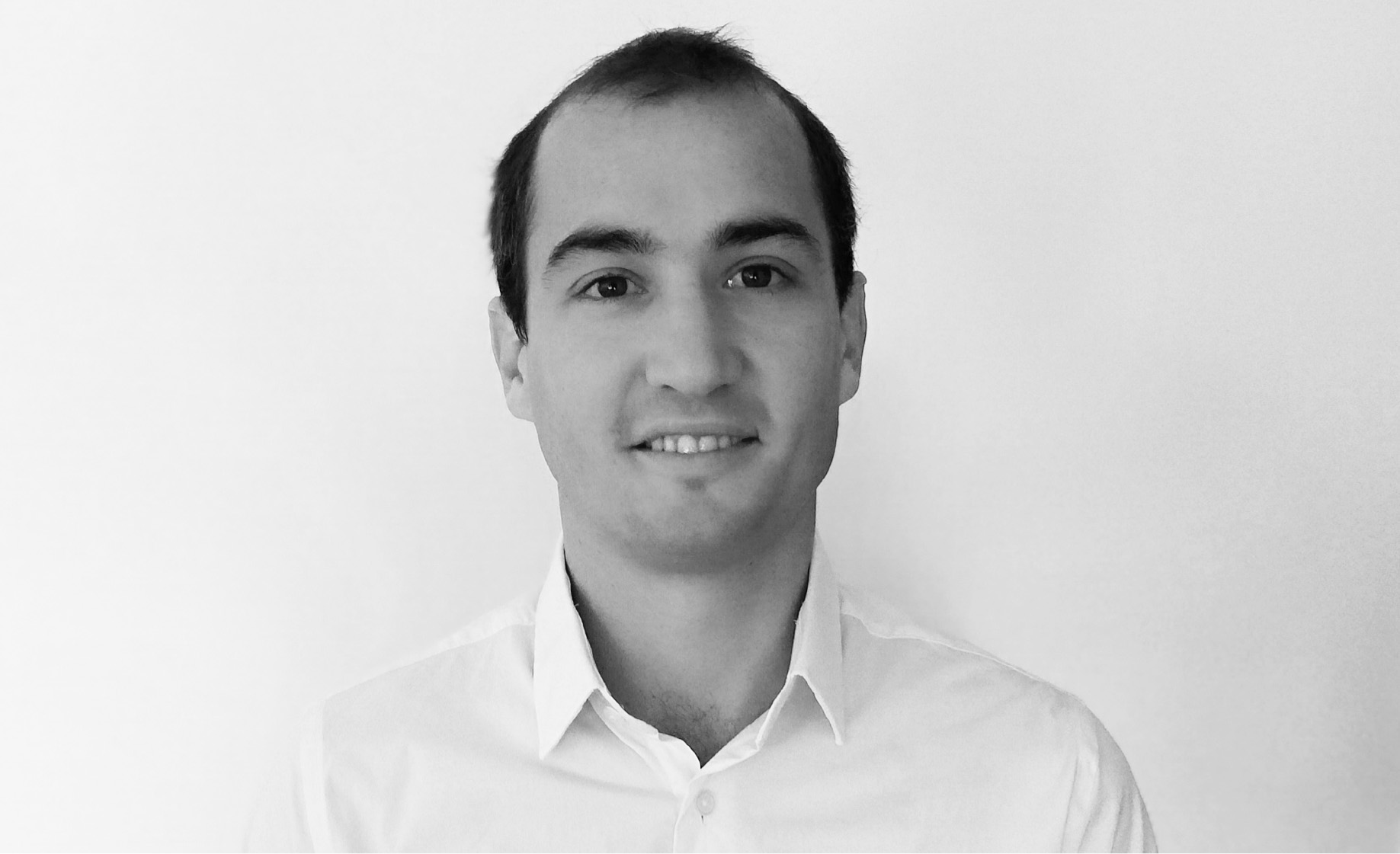